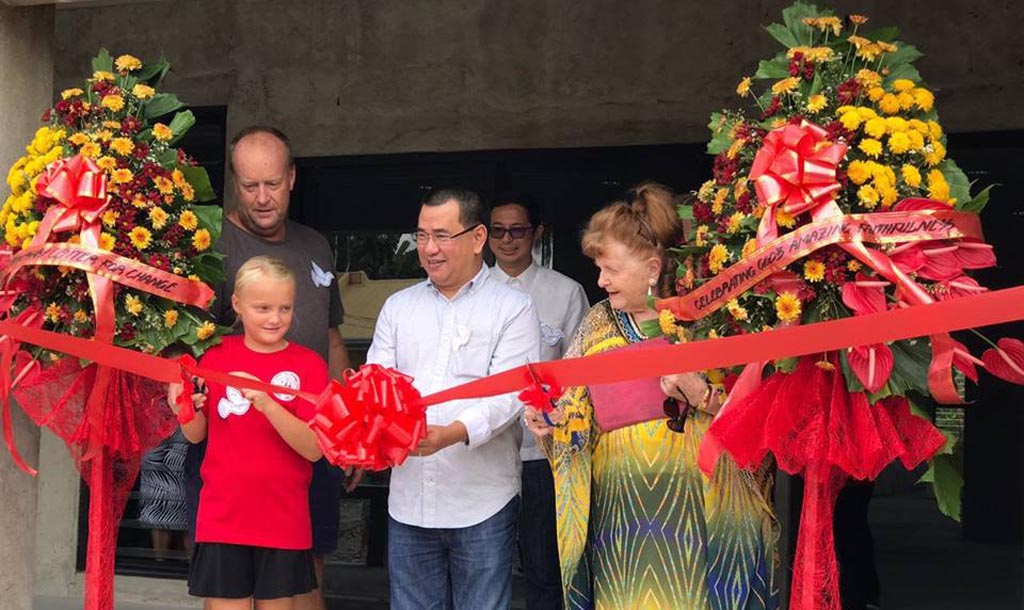 Typhoon Haiyan, which is also known as Super Typhoon Yolanda by the locals in the Philippines, was one of the most intense tropical cyclones on record, devastating various sections of Southeast Asia particularly the Philippines on 8 November 2013. Tearing through the Philippines at a speed of 195mph, Haiyan ripped villages, farms and displaced approximately 4.1 million people and left more than 6,300 dead.

In addition to Haiyan, the Philippines also regularly see an average of 20 typhoons a year, earthquakes, floods, volcanic eruptions, draughts and landslides. But never before had its 100 million-strong population witnessed such a violent display of nature such as Haiyan – a category five super typhoon. Tacloban City, a provincial capital, was hardest hit and the aftermath of the storm left a series of devastation in the form of damaged roads and airports with access to disaster zones blocked by debris, with thousands dead and more missing.

The road to recovery and restoration was set to be a long and arduous journey, but the people of Tacloban were eager to move on and start afresh. In the midst of the disaster, they remained positive and optimistic that circumstances will improve with the aid of the communities, the government and other organisations.

Breezway has had the privilege of being part of this recovery process in collaboration with the Leyte-Samar Centre for Change, Tacloban City, Philippines. The centre was also not spared from the wrath of the typhoon. As part of the community, the centre’s mission is to provide shelter and education for homeless street children, thus they began assisting families in the community while rebuilding the homes of the children under their care.

Thus far, 150 homes have been rebuilt, 29 septic toilet systems installed, and electric lights have been connected for 51 families. The centre has also conducted a variety of skills training programs and has trained 110 people in the community.

Their current project is a Community/Evacuation Centre which will cater for up to 1000 people in the event of future typhoons. It will also be an excellent venue for various purposes which include an indoor basketball court, skills trainings and a community worship hall.

Breezway is a proud partner with the Leyte-Samar Centre for Change Community/Evacuation Centre reconstruction programme, providing our award-winning windows for better air ventilation in support of their humanitarian cause. Breezway has embarked on this project as part of our corporate social responsibility programme, believing that this small gesture will be able to make a long and notable difference in the lives of people in Tacloban City.